In case you missed them, here are the top 12 Light Bearers blog posts from 2012:

#12 – What Is Arise Trying to Accomplish?

“We’re laboring—in mind, body, soul, and example—to lift up Jesus Christ in the context of the Three Angels’ Messages and to teach our students how to do the same. Our consistent and insistent refrain is the personal conversion and discipleship of our students.” 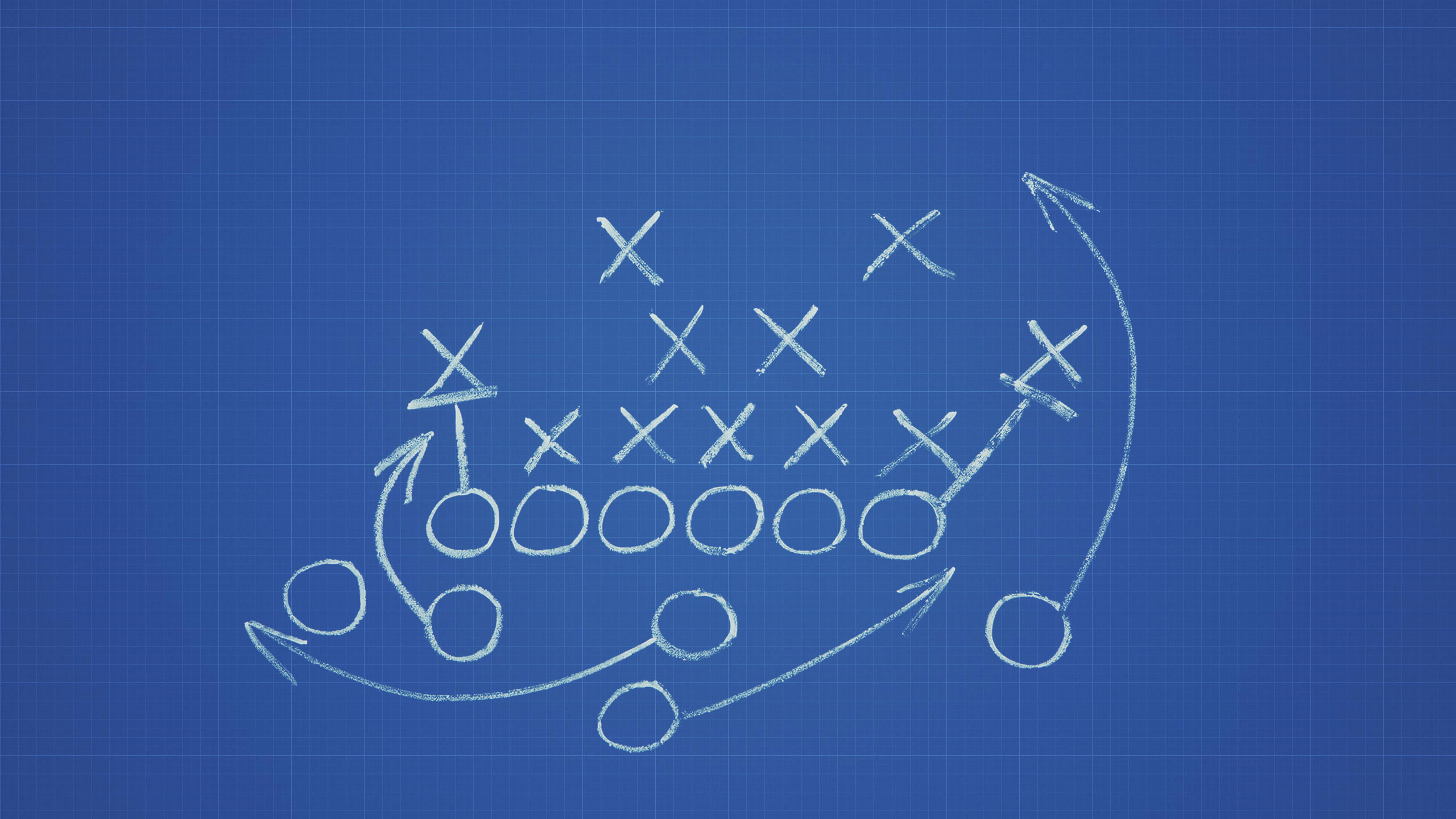 “I’ve found that one of the biggest blessings we can receive is helping people for the sole purpose of helping them. Too many poor and homeless people have been turned off to religion by our very zealous efforts to feed them and clothe them while scheming to make them religious.” 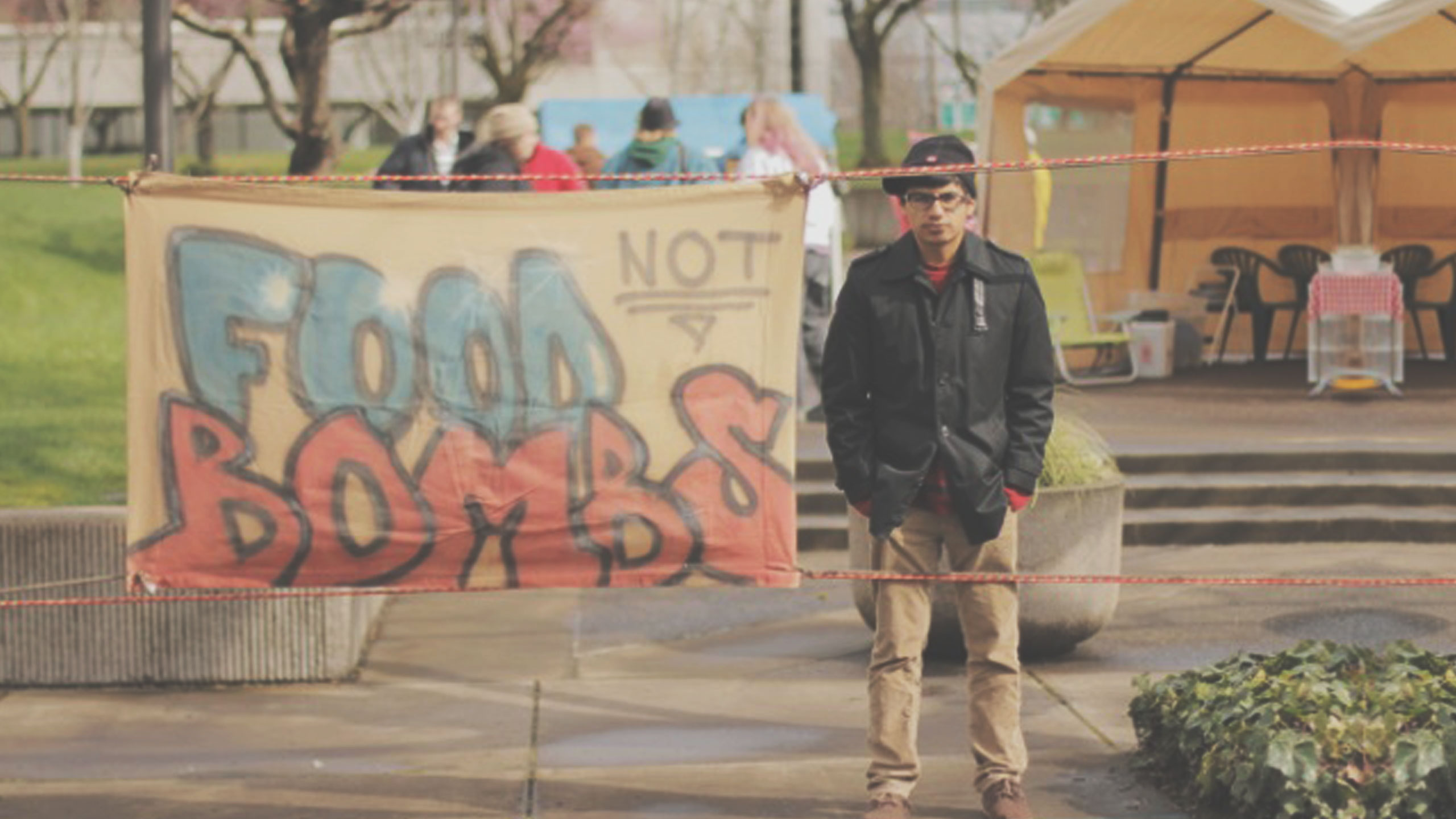 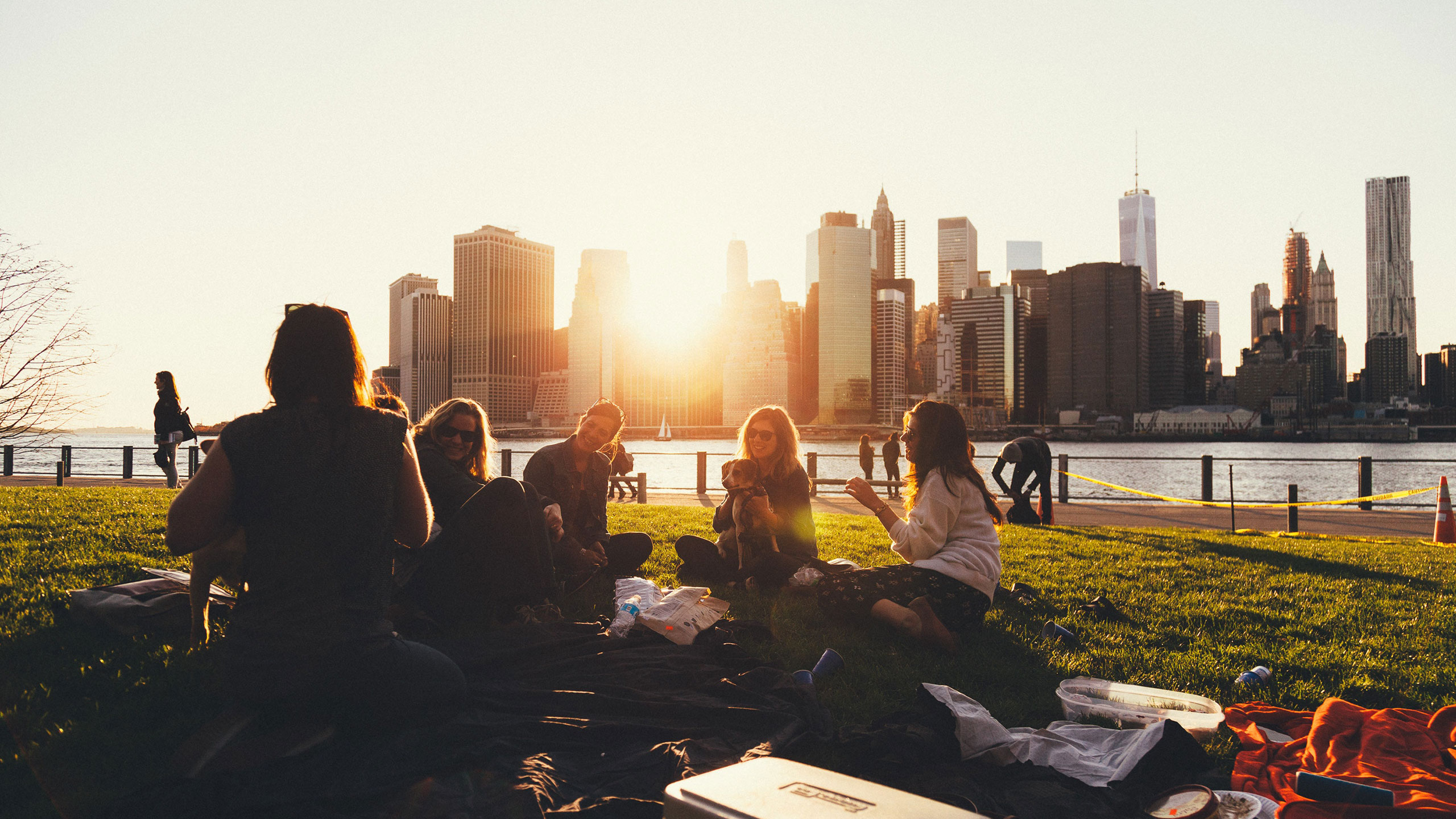 “Everything we touch turns to gold and then to dust.” 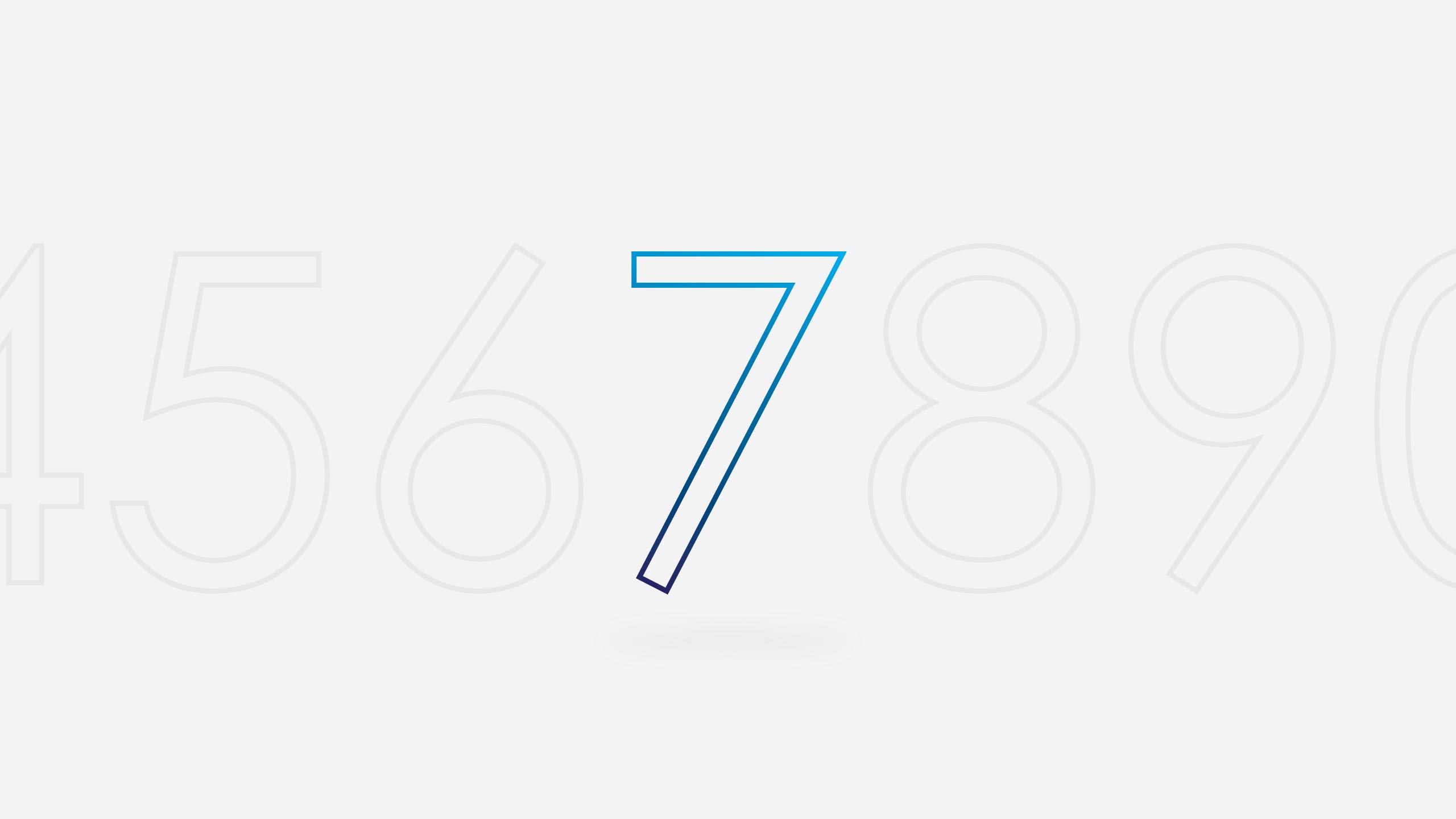 “Let your mind be filled with praise rather than anger. Give your anger to God in exchange for His peace and joy.” 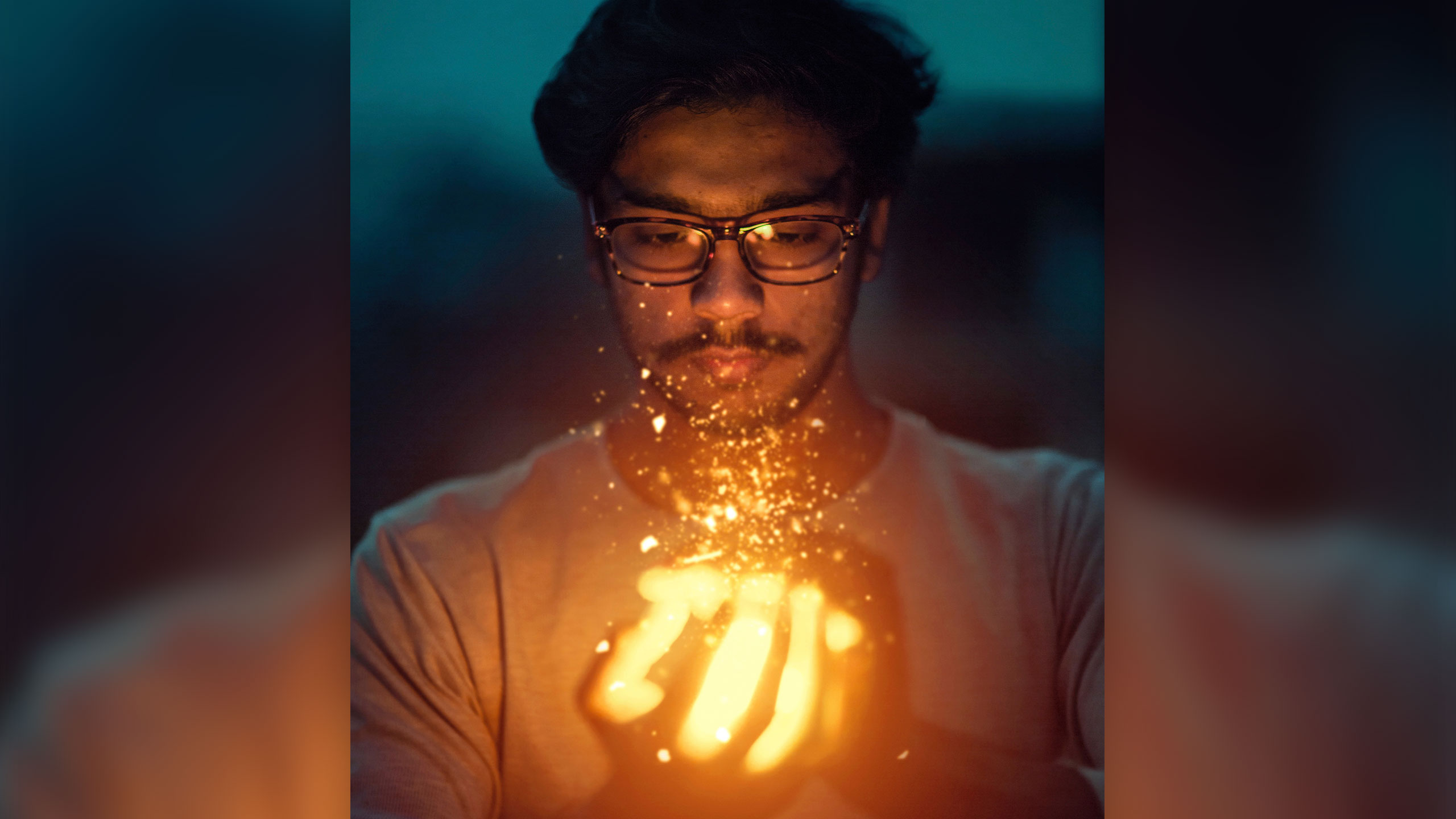 “God’s love is the vital energizing factor in the victorious Christian life. No other power will do, because no other power can do.”

“If God is love, then, of necessity, God suffers with us in every stab and twist of pain we ever feel.”

“A little over two years ago my wife and I had a most unexpected door slam shut just as we were walking through it. It smashed us in the face, knocking us to the ground. Then it came off its hinges, fell on top of us, sprouted arms, and began to poke us in the eyes. At least that’s how I remember it.” 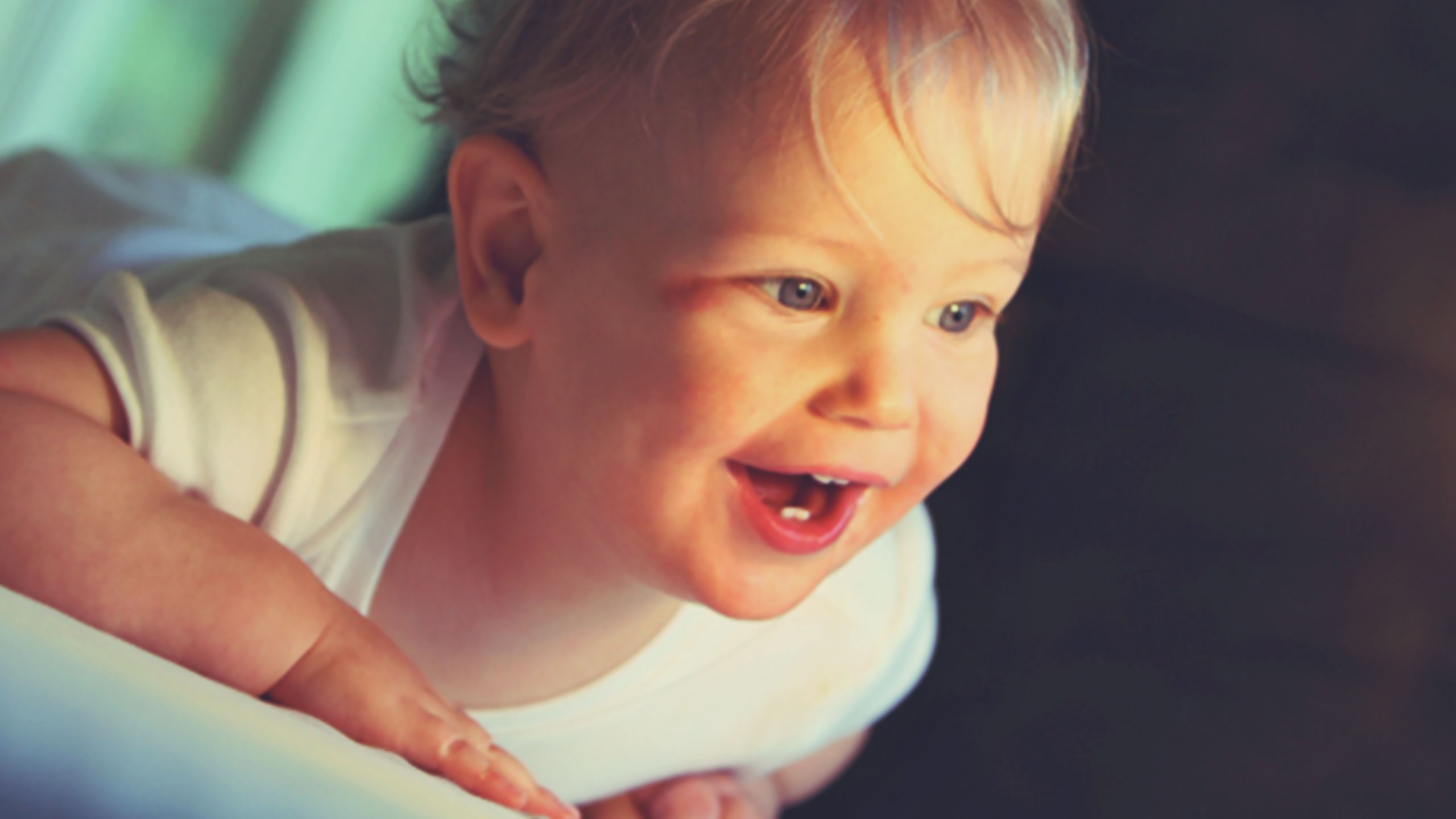 “Normal” is one of those shifting human concepts that elude stability, like trying to nail Jell-O to a wall. Who defines it? By what criterion do we measure it? And once “normal” is defined in any given culture or clique of human weirdoes, you won’t have to wait very long before it changes. “Normal” moves like the wind. You’ll never be able to keep in sync with the world’s ever-changing view of normality, coolness, beauty or success, nor should you even care to.”

#2 – Light Bearers + Arise: A Conversation About the Merger

Listen to Ty Gibson, James Rafferty and David Asscherick discuss the details and events leading up to the merger between Light Bearers and ARISE. 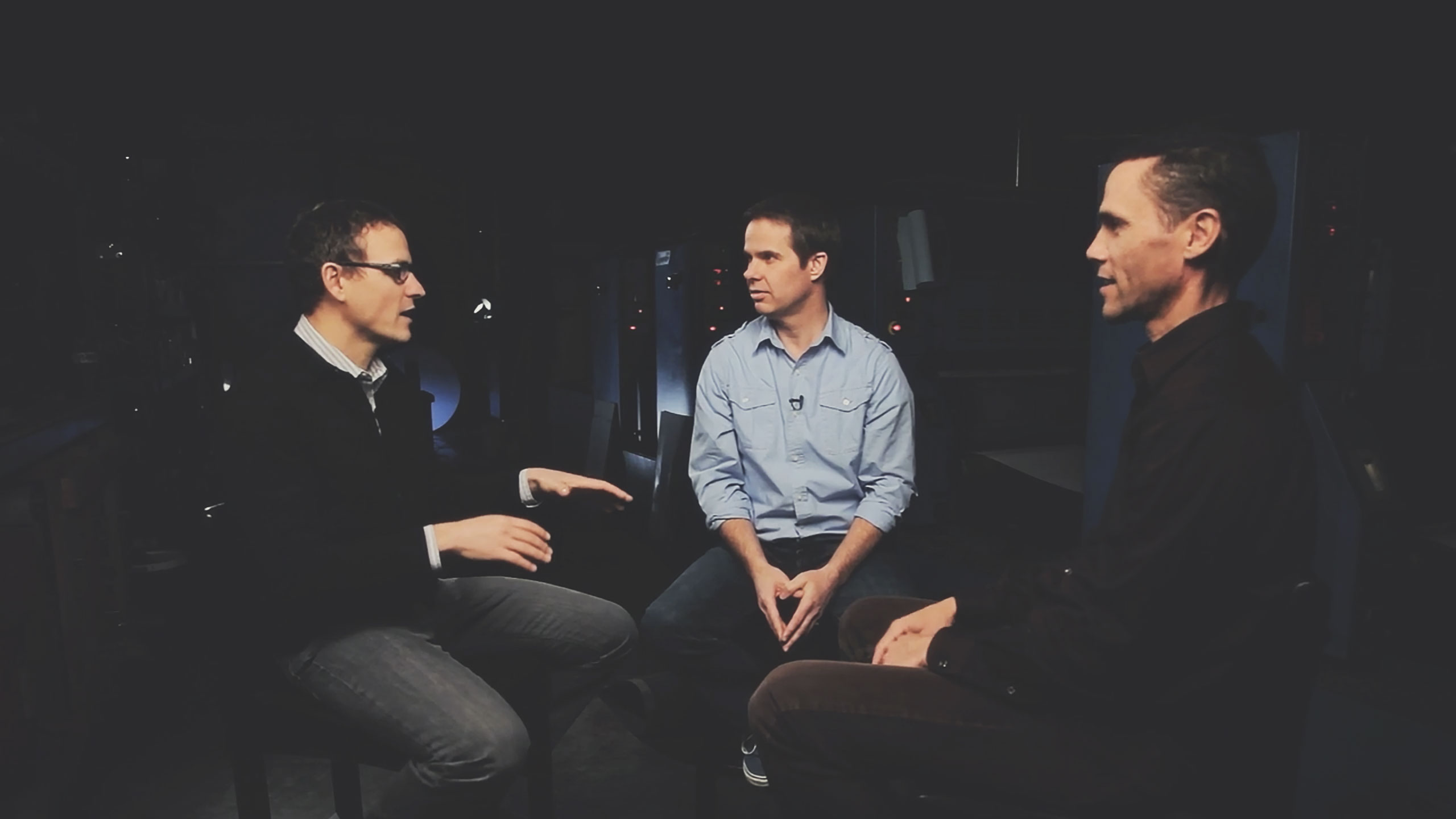 “In the wake of each person’s decisions, strands of history are set in motion that otherwise would never unfold. The shape of reality itself has been and is being incrementally configured by the wondrous outworking of your will, my will, every other will, and the interplay between them all. What you do matters immensely because what you do brings into existence one relational dynamic after another, either positive or negative, that otherwise would not exist. Each deed you execute triggers a series of outcomes for which you are the solitary source.”

Thank you all for reading and sharing these articles.